According to a new study, it was a comet strike, not asteroids, that killed dinosaurs. 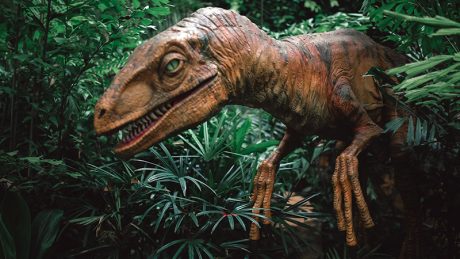 Dinosaurs were killed 66 million years ago by a huge celestial object.

Was it an asteroid or a comet that wiped away dinosaurs about 66 million years ago? The authors of a new study argue that a piece of comet from the Oort cloud was the culprit. Their findings suggest that the comet originated in a region of icy debris on the edge of the solar system. The study authors also say that Jupiter was responsible for it crashing into our planet. This research by the Harvard astronomers challenge the existing hypothesis that an asteroid between Jupiter and Mars killed dinosaurs.