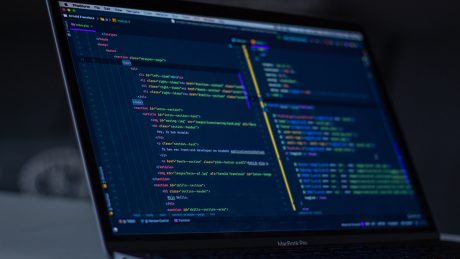 In the course of the survey, study volunteers had to complete ten 45-minute online lessons on Python.

At one point of time, picking up a new language meant learning French, Spanish, Russian or Chinese among others. But today’s kids learn a different type of language, known as coding or computer programming. Python or Java are the most common examples of coding language. Programming experts are of the opinion that mathematical skills are a must for mastering programming language. However, recent research suggests that people with language proficiency are able to learn coding faster than those who are good in math.

What did the study reveal?

A study conducted at the University of Washington published in the journal Scientific Reports people with language skills and problem-solving abilities learn Python very quickly. For the study, researchers resorted to behavioral tests and took measures of brain activity to find out how they are related to the pace and quality of learning computer programming. In the course of the survey, study volunteers had to complete ten 45-minute online lessons on Python. Before starting the online course, participants took a series of tests on math, memory, problem-solving skills, and language learning abilities. They also took a quiz and coding task at the end of the programming course.

Researchers tracked the performance of study participants in the coding course. They looked at the correlation between the volunteers’ speed and quality of grasping programming language and their score in the pre-course tests on math, memory, problem-solving skills and language. It was found that study volunteers who excelled in problem-solving and memory tests learned Python well while those who strength was in language picked up coding quickly. Mathematics, on the other hand, had very little correlation with the pace of learning Python. However, the quality of learning this programming language had no connection with the study participants’ score in the pre-course math test.

Researchers also studied the cerebral activities of the participants and found that slow waves of electrical activity in the brain were associated with enhanced programming knowledge. Previous studies have shown that this electrical activity is linked with improved language learning skills.

These findings point towards the immense importance of language skills while it comes to learning coding. Make conscious efforts to help your child develop a stronghold over language not only to help her excel in coding but also to ensure that she develops sound communication skills. The best way to do so is to talk to your child as much as possible. Reading books together and encouraging her to narrate stories are also good ideas.