Show your youngster how to detect a malware and then remove it from the phone. 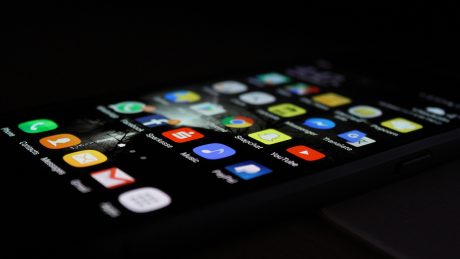 One should never download unreliable apps from unknown sources.

In the tech driven world of today, almost every teenager has access to smartphones. They use these devices not only for their online classes (now that we have entered the age of digital education) but also for extra-curricular activities, entertainment and social networking, so on and so forth. Digital exposure makes them vulnerable to cybercrimes, malwares and online viruses. However, you can keep your youngster safe, digitally, by showing them how to detect a virus or malware and safely remove it from his phone. Here is what you should teach your teenager about keeping their smartphones safe.

What is malware?
Malware is a short term for malicious software. It is basically an all-intrusive software specifically made to harm and destroy digital devices like computers, laptops, tablets and smartphones. Some common examples are viruses, spyware, adware, worms and many more.

How to know whether a phone has virus

How to detect and remove malicious apps from phone?

Keeping viruses at bay
At times, the users of the smartphones often unknowingly take wrong steps that infect their phones with viruses. Here are the dos and don’ts that your youngster should follow to keep her phone safe: